Back in the late 80’s, my wife & I were living in a small Christian community, 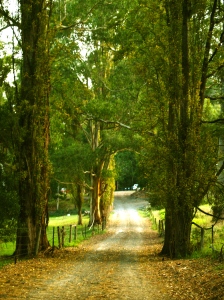 experimenting with a model of Christian life that we had only ever dreamed/mused about. It was a wonderful time, with many remarkable tales that could be told to enhance the romantic notion of what we were attempting. It also had its demons. Confrontations, tensions, personality clashes and the odd full on stoush. Usually, if the truth were told in full, these were driven by things you discovered about yourself that you didn’t like. There’s nothing like a bit of self awareness is there? In the calm of day, some 15+ years on from those times, my enduring memory of the people who gathered and gave up some years of their life to be part of it all, is one of sincere admiration. Heroes all!

Towards the end of our 2nd year there, I was approached by a friend who worked in the disability sector. As part of a respite care program, once a year they would run a camp whereby they would take some of the more challenging children in their program, and look after them giving their parents a hard earned break. Seeing that we managed a campsite and ran camp programs, my friend asked if we would be interested in helping them run these camps once a year. In that one simple sentence lies the seeds that altered the course of my life, & the lives of many others who would engage with us as we explored and expanded on what these camps could be.

What happened from there is so involved that I will give you the short version. Up until this point in my life, I had little or nothing to do with anyone who had a disability. Indeed, if I was pressed I would probably have to admit that I held a certain fear factor whenever I was in close proximity to someone who didn’t appear to be “normal”. Now I was being asked to jump into the pool, no life preserver, learn how to swim or get out. The learning curve was steep, the steepest I have ever been on. What developed over the coming months and years was not just a series of wonderful camps for the children who for the most part grabbed my heart and would leave me an emotional wreck at the end, but what also developed was a training program that raised up young teenage leaders as we sought to train then how to run these camps. In short, we ended up running the leaders, while the leaders ran the camps. This went on for at least 10 years, and it continues today albeit in a different format, but the premise is still largely the same.

On reflection, of all the work this community attempted over our 13 years there, this remains the effort that I am most proud of, and most humbled by. Proud, because year in and out we witnessed young leaders rise to the call to give of themselves and give these kids with disabilities a really special week. Humbled because by default, I was put into a circumstance whereby my comfort zone was shaken, and my prejudiced heart had to engage with disability to the point where it was transformed. My prejudiced  heart was melted by the sheer humanity of these kids and it was broken by the terrible stories that some of these kids represented. These were no longer kids with a disability. These were human beings who needed love and relationship and engagement just like any one of us.

As a footnote, I have long since said goodbye to those camp running days but whenever I think about them the emotions are still strong. I can see the faces of the leaders or the view across the yard as groups of leaders genuinely engaged with and cared for those kids. I have since worked for 8 years for an NGO called CBM Australia where a more global face towards disability was the focus. I never ever thought that I would be anywhere near the world of disability. Now I feel that I still have something to offer that world. The footnote…. I was leaving work at CBM one night when I observed this young man in a motorised wheelchair rolling past the car park. He stopped and looked at me, I smiled & kept moving. A week later I realised that he left wherever he happened to spend his days at the same time as me, and rolled past our car park on his way to wherever home was. I remember saying to myself that it would indeed be ironic if I worked in the disability sector, but couldn’t say G’day to this guy. So I stopped, chatted to him, and even though he had very little speech available to him, I found out his name, his footy team and a few other basics. We would then have a brief chat each night when he went past. I think I can say that my attitude towards disability has been challenged and changed. 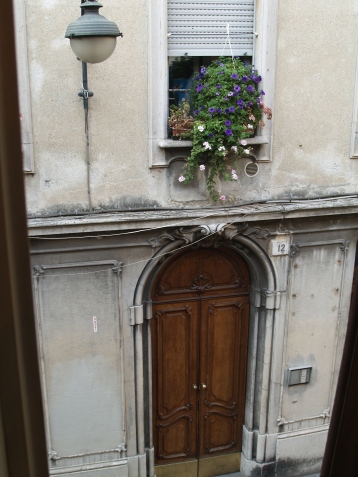 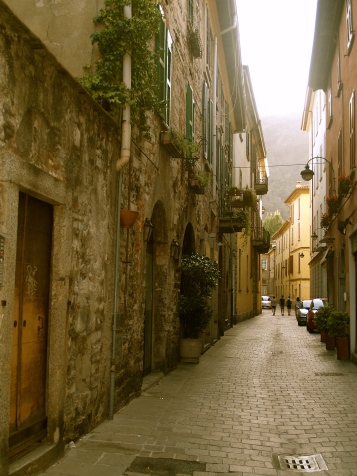 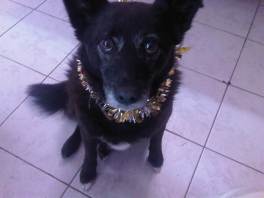 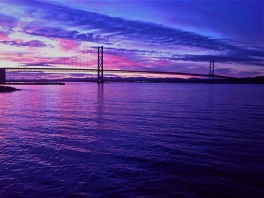 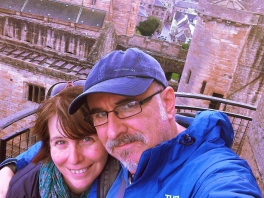 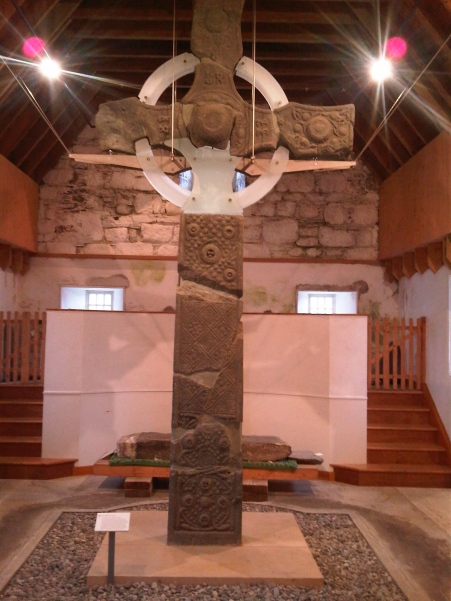 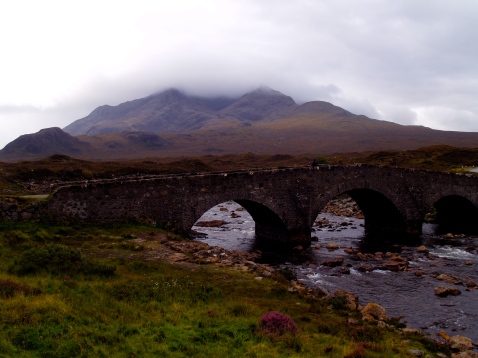 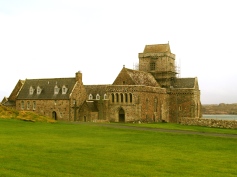 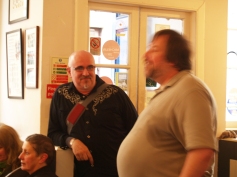 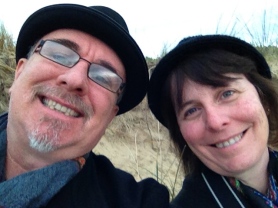 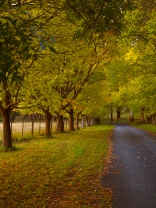 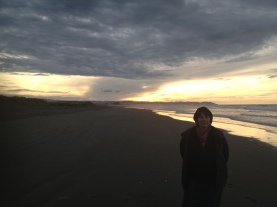