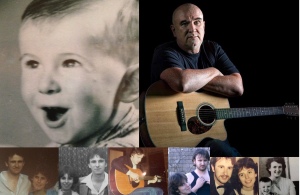 So, as I write this, my 60th birthday is just over a week away. To mark the event I have spent some time thinking about what 60 laps around the sun has taught me.

What you see below is a collection of anecdotes & wisdom that I am pleased to pass onto you.

I have done the most dangerous thing of putting names to some of the points. Please don’t be offended if you read them and think that your name should on this one or that one; truth is, I just kind of went with what popped into my head. It is also true that many of the people I’ve mentioned could have been in more than one category.

So here is a brief run through some of the things that 60 laps around the sun has taught me. Feel free to tell me what your favourite is, or feel free to write one or two of your own pieces of wisdom. 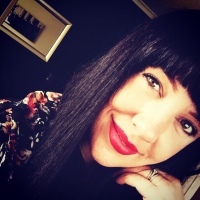 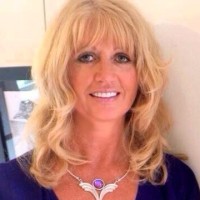